Thank you! Your submission has been received!
Oops! Something went wrong while submitting the form.

Is Waxing a Better Method of Hair Removal Than Shaving?

Many people are in the habit of shaving their body hair, but is this really the best option?

Many people are in the habit of shaving their body hair, but is this really the best option? Waxing is a hair removal method that has been around for centuries. It was originally used as a way to remove unwanted hair from the face, but today it is most often used on legs and arms where shaving can be difficult or impossible.

Waxing also removes more hair in one go than shaving does, which means you need to do wax less often than shave, and it will last longer before needing another treatment. If this sounds like something you might want to try out, here are some things you should know about waxing:

What is waxing and how is it done?

Waxing is the process of using a hot or cold wax to remove hair from the body. The wax is applied in a thin layer to the skin and then removed quickly, pulling the hair out with it. Waxing can be done at home or by a professional.

How does waxing compare to shaving?

There are several ways  in which waxing is better than shaving. First, when you shave - especially in the bikini area or on other sensitive body parts - you are running a blade along your skin at close to 90 degree angles. This allows for very precise cuts that can lead to nicks and cuts if done incorrectly. Here are the list of the 8 most known benefits of waxing over shaving:

Waxing leaves your skin smooth and soft, unlike shaving which can often leave behind razor burn, redness and bumps.

Shaving increases of getting ingrown hairs  because it removes the hair at the skin's surface rather than removing it from the root. Ingrown hairs can often become infected and lead to painful, unsightly scars.

Waxing hair removal also lasts much longer than shaving. The average person will need to shave every other day to maintain a smooth appearance, while waxing can last for weeks depending on the area that is waxed. When you wax your hair is removed at the root, so it takes longer for it to grow back - sometimes as long as four weeks. Shaving only removes the hair at the surface of the skin and therefore needs to be done more frequently.

Waxing also slows hair growth down, as the hair is removed from the root. With shaving, you are only removing the hair at the surface of the skin and it will grow back quickly. With slower hair growth, hair will grow back thinner with waxing than shaving.

Waxing if the preferred  choice for people with sensitive skin. The process of hair removal pulls the hair out from the root, which can help to reduce ingrown hairs and razor bumps. Waxing also removes the entire hair follicle, so it is less likely that you will experience regrowth in those areas. Further there are waxing products that are specially made to treat sensitive skin.

Waxing also removes the entire hair follicle, so it is less likely that you will experience regrowth in those areas.

At CHIC Centre in downtown Montreal, we use  a special wax that is made for sensitive skin. It has a cooling effect and reduces the redness associated with waxing.

There are two types of waxing: hard wax and soft wax. Hard wax is applied warm to the skin, while strip wax is spread onto a piece of fabric known as a "strip." Once both items have been warmed up, they can then be used on the body area that requires hair removal. Both Strip or soft wax and hard wax can be used for all body areas such as arms, legs and bikini Brazilian areas. Using strip wax on the face requires a more skillful aesthetician with sufficient experience. You should be carful choosing where to do your waxing. Shockingly at so many waxing salons in Montreal, the treatment is preformed by people who are not certified aestheticians.

Brazilian Bikini waxing the most popular

Waxing hair removal is also better for private body areas and sensitive skin. Brazilian Bikini wax is the most popular hair removal treatment which removes all the hair from the pubic area. It is a more thorough hair removal than shaving and leaves the skin feeling smooth and soft for longer periods of time.

Waxing can be painful, but it's worth the pain for long-lasting results

So, is waxing a better method of hair removal than shaving? The answer is most definitely yes! If you are looking for a smooth, irritation-free appearance that lasts longer than shaving can provide, then waxing is the way to go 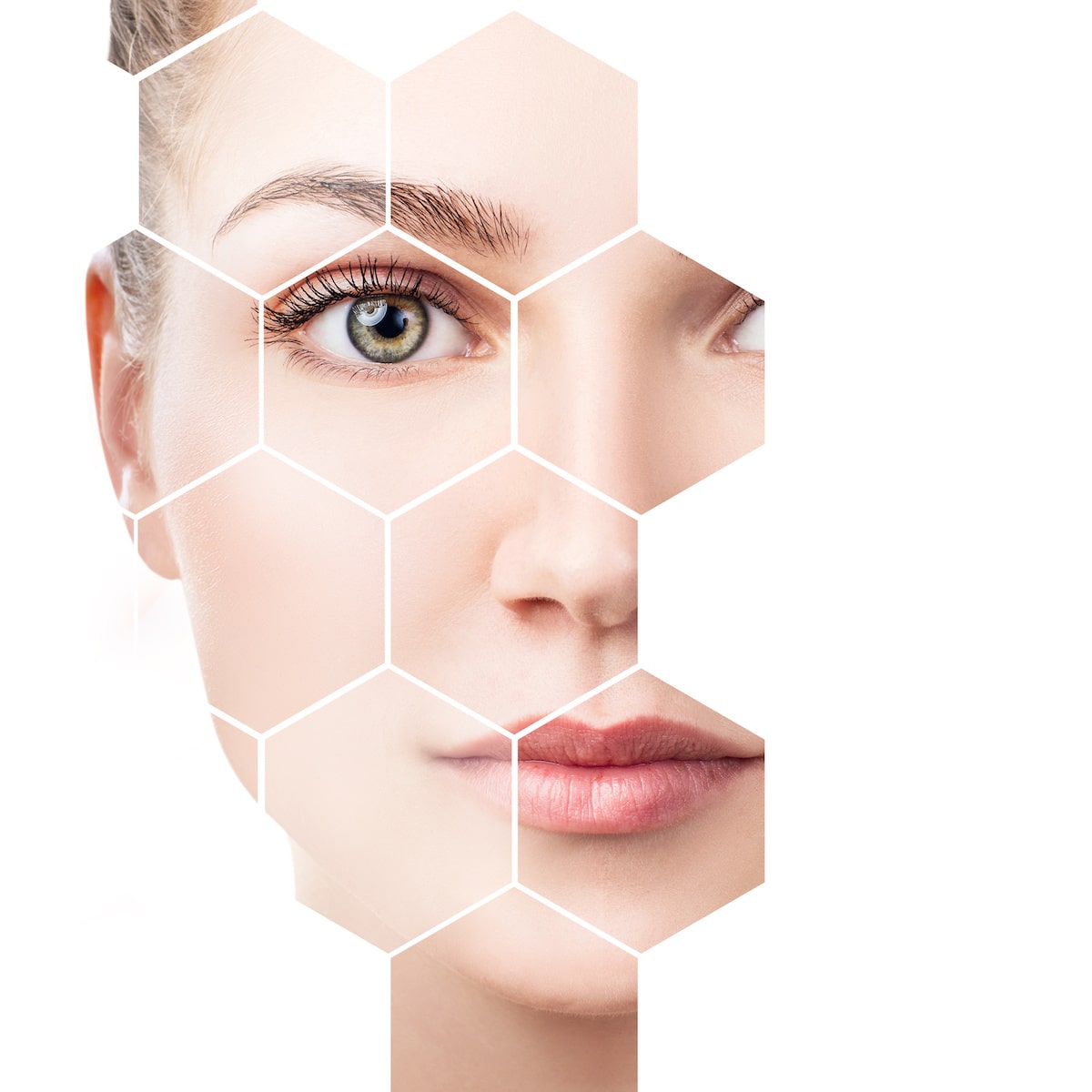